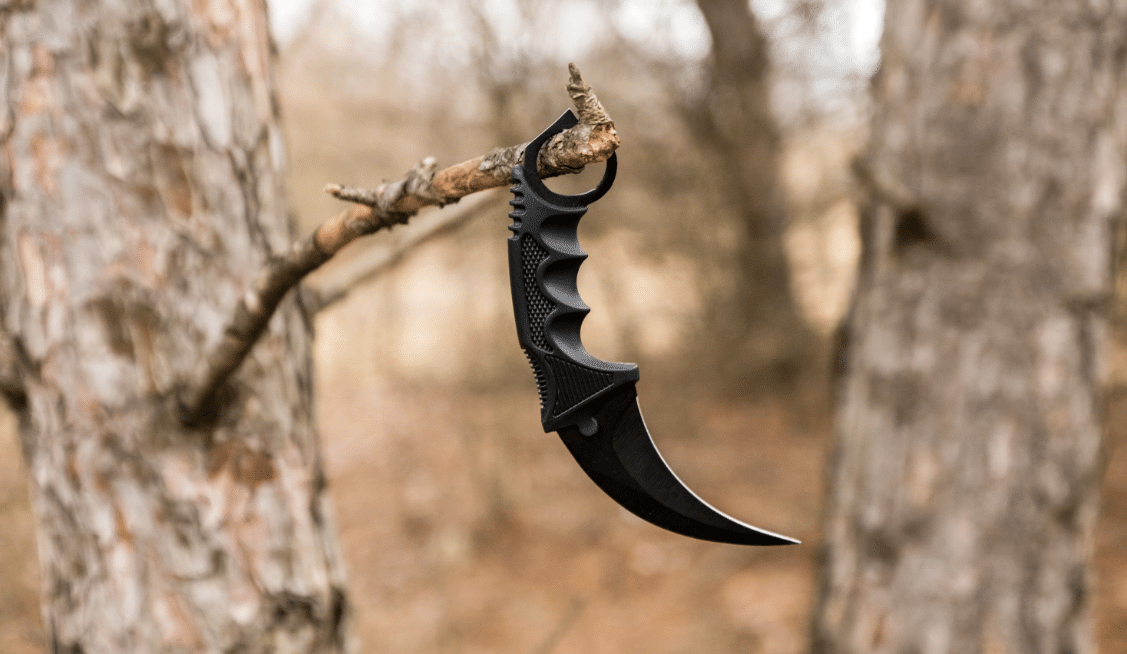 Let me tell you a bit about the Karambit, one of my favorite knives! You won’t be mistaking this knife for something else. The Karambit is a very unique and useful blade. It’s one of my personal favorite fixed blade knives, especially for everyday carry due to its pocket size. The karambit is a solid … Read more 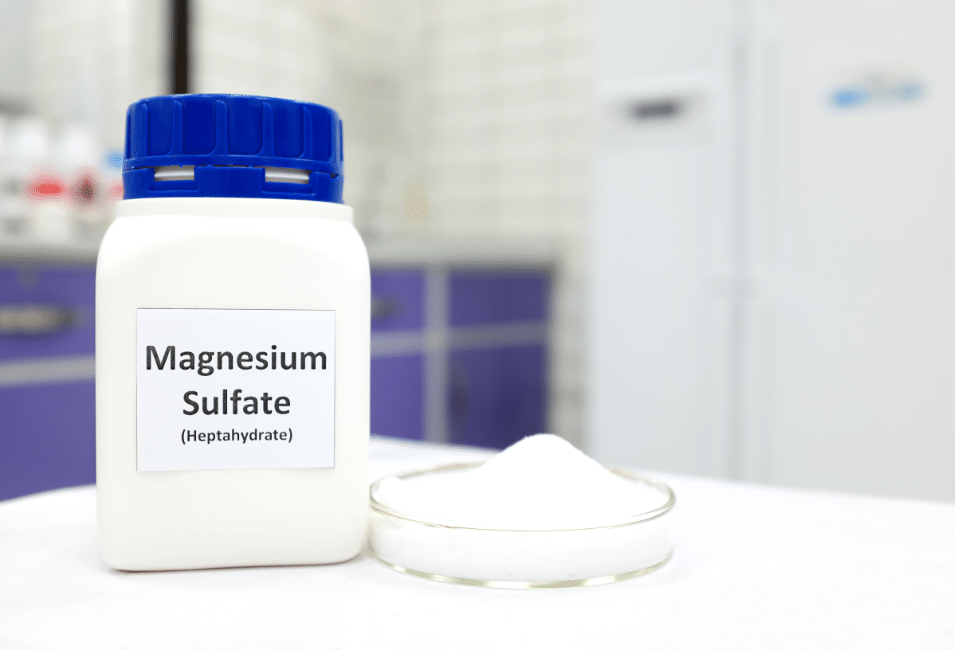 Epsom salt is the common name of a chemical compound known as ‘magnesium sulfate.’ It’s made up from magnesium, sulfur and oxygen. It serves as a healing agent for our bodies since it can ease swelling from sprains and bruises without any negative side effects. It also reduces the inflammation from sunburn. Read on and … Read more 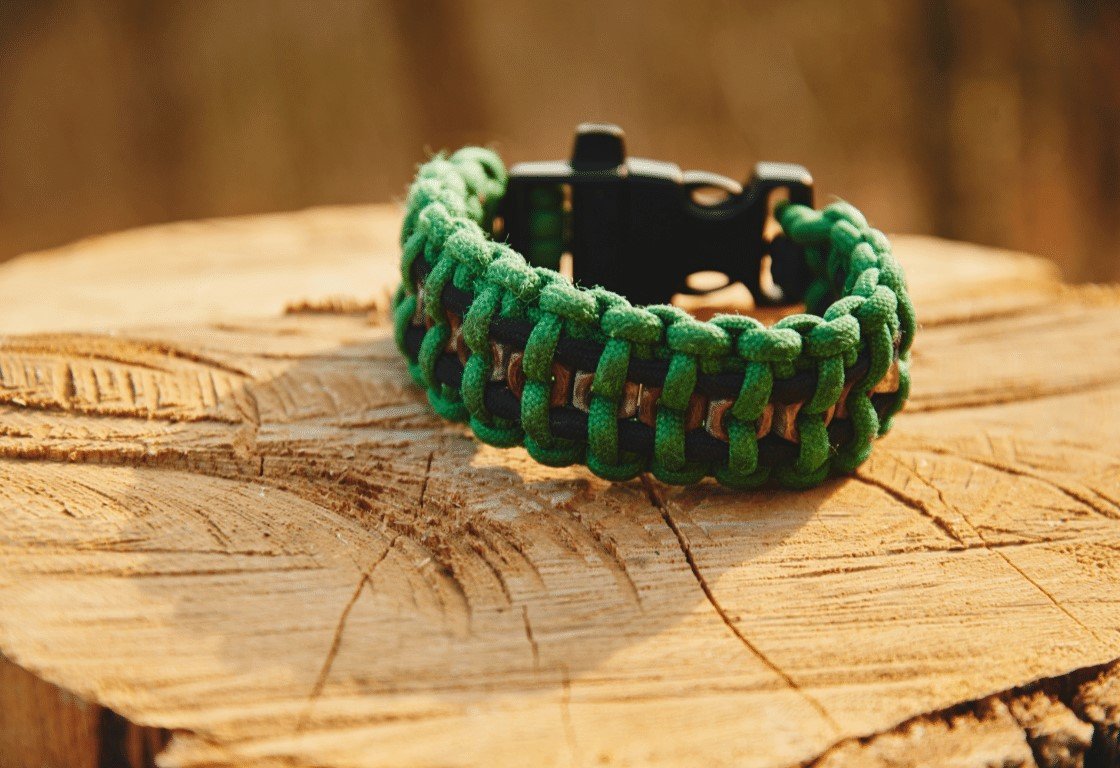 Paracord rules. It’s got so many uses that we couldn’t help but make another post about some of the cool stuff you can do with paracord.   Paracord is short for “parachute cord,” which has become a general term- what you buy in the store isn’t necessarily made for parachutes!   Paracord is an incredibly … Read more 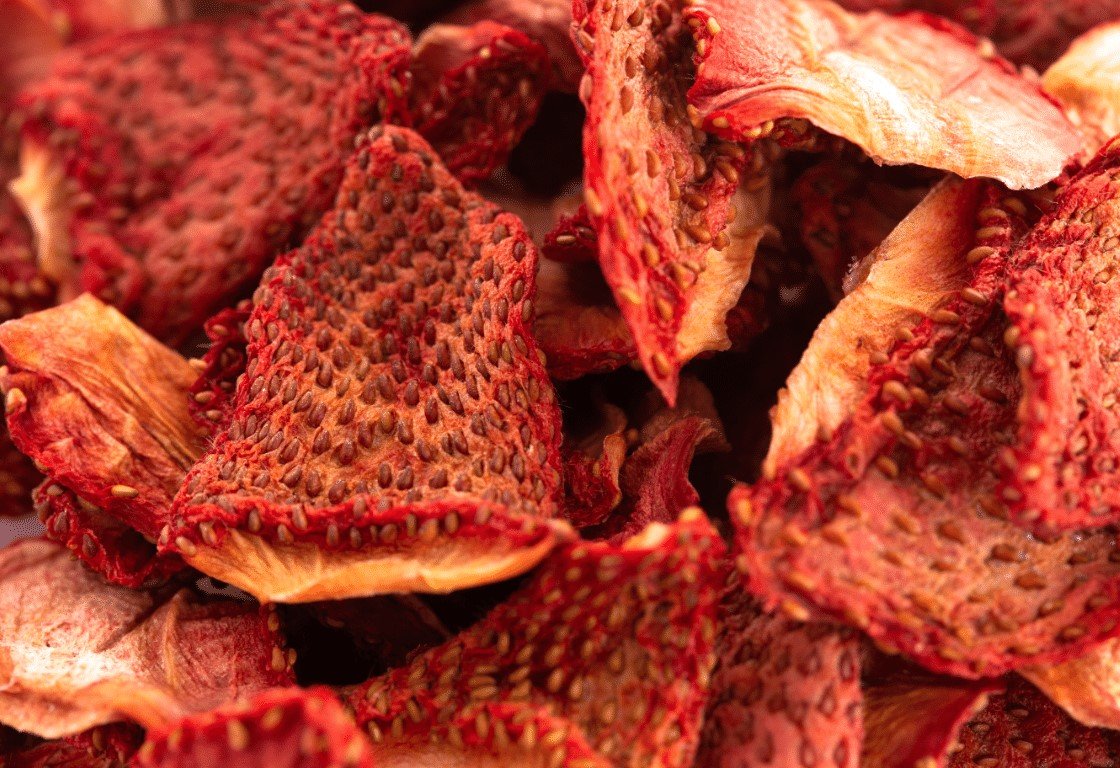 Strawberries have a ton of applications in foods, whether it’s for flavor or for coloring, or sometimes simple decoration. We love fresh strawberries or strawberry slices with some yogurt. Fresh strawberries can be turned into jams, jellies or even as used a mixing ingredient in some pastries and other desserts. But strawberries are more than … Read more

It’s in our nature to adjust our choice of clothing to fit the current weather conditions, as dressing appropriately can make a huge difference in our well-being. Picking the right clothing, especially in a survival situation in which you might be stuck in the wilderness for a while, is a tough thing to do. Clothing … Read more 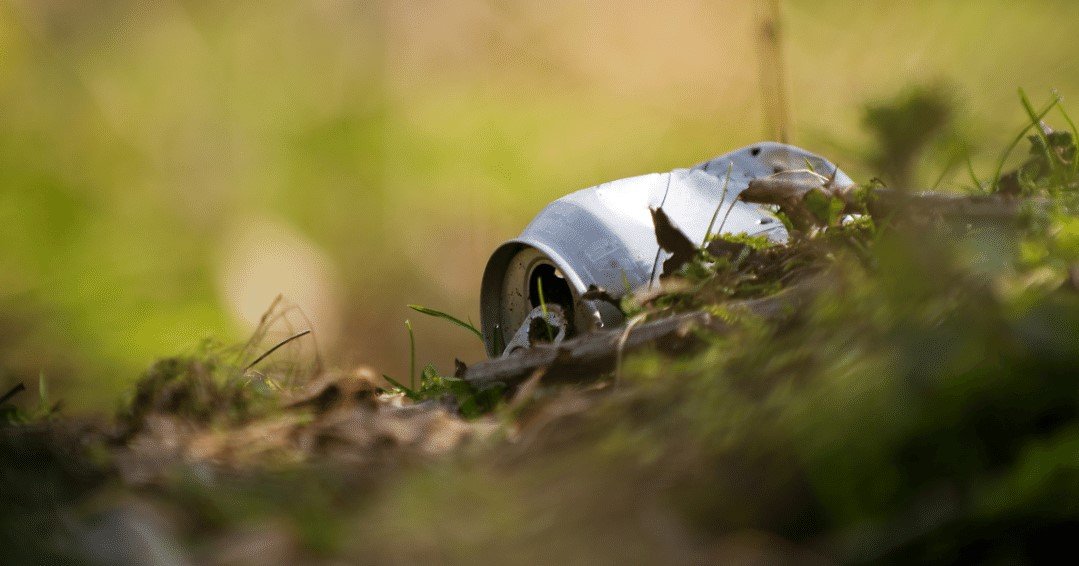 Crafting something valuable out of something ordinary can be a useful skill in a survival situation. There’s nothing more that makes survival easier than being able to do a few simple hacks with ordinary objects—it just takes a little bit of creativity and imagination. Sometimes you’ll be able to make a tool that you otherwise … Read more 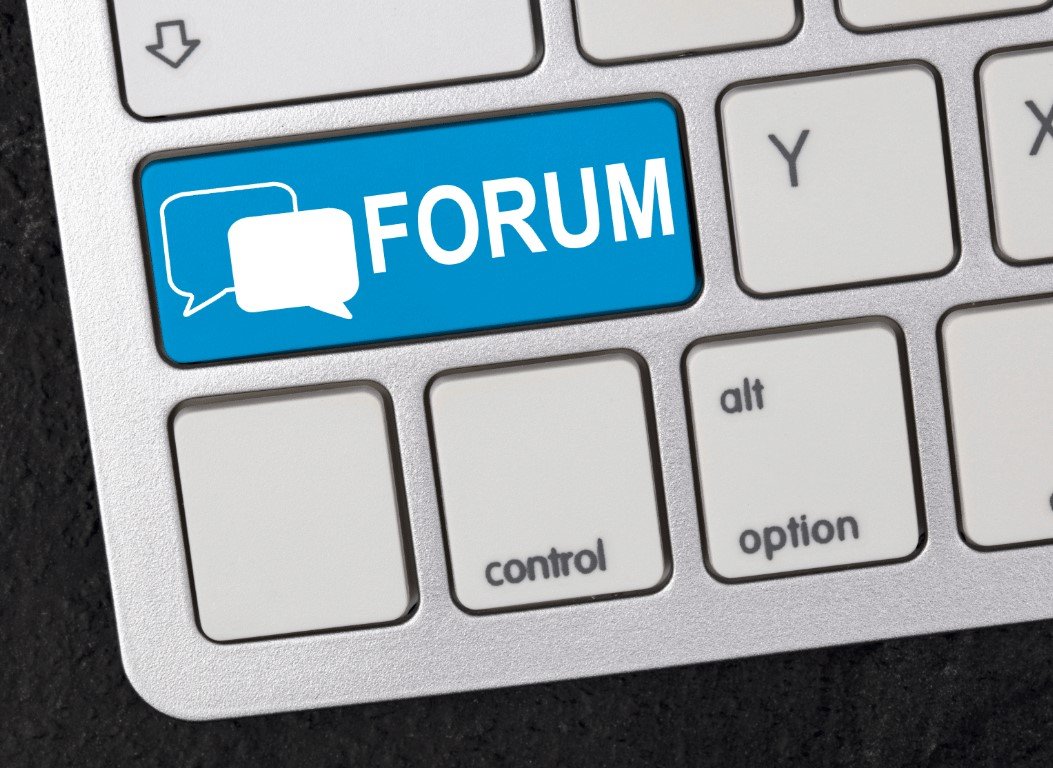 One of the best ways to learn about something is by partaking in some online forums. If you’re someone who takes serious interest in learning some prepping skills for survival purposes, then you should definitely check out this list of my favorite prepper forums that I’ve compiled so you don’t have to waste any time … Read more 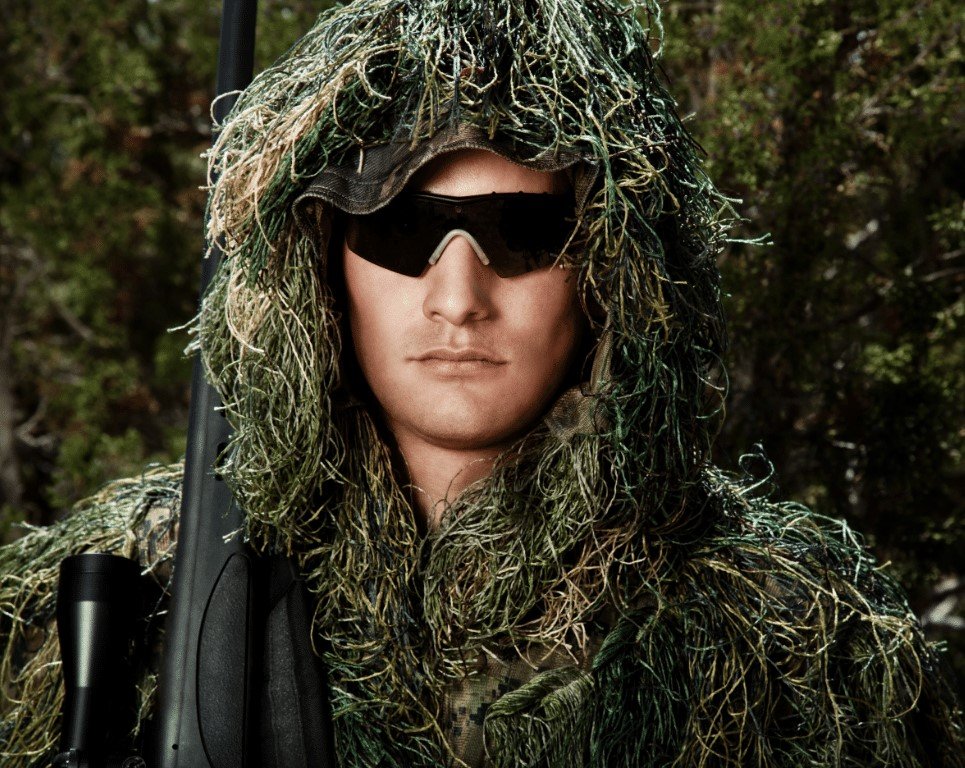 Being able to hide yourself when you need to gives you a huge advantage in a survival situation. You may have seen ghillie suits or a camo suit being used in games, movies or even in real-life if you’re a hunter. A ghillie suit is considered to be one of the most effective cheap, DIY … Read more 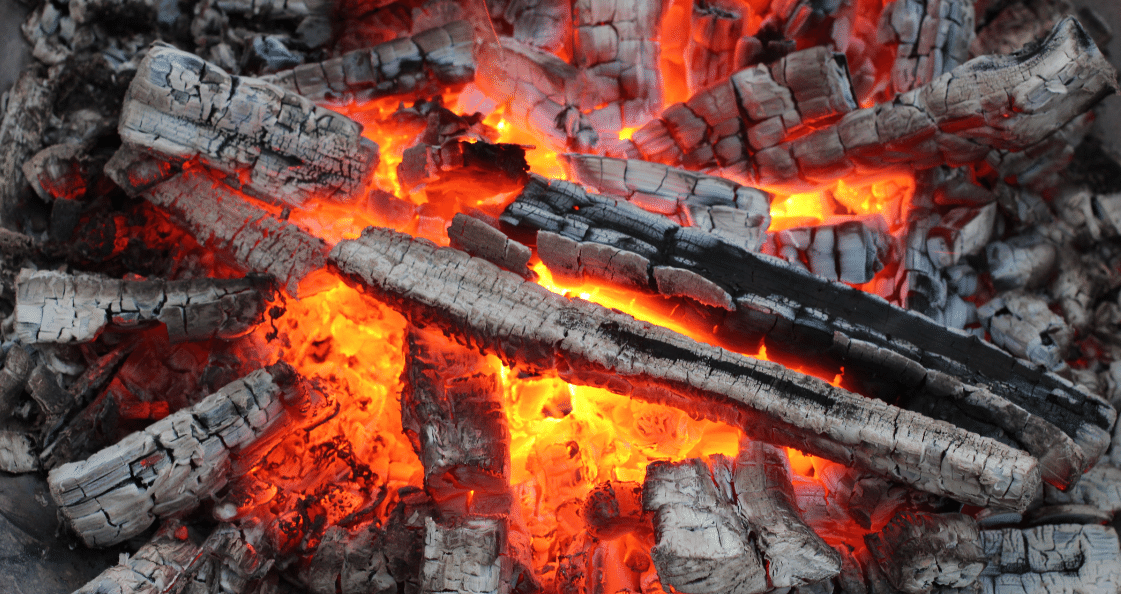 Making fire isn’t an easy job sometimes, especially if you aren’t too practiced in making fire or if the weather is an obstacle. But luckily it’s super easy to get a fire started using a simple DIY material called char cloth. Char cloth will work fine to make a fire with a little air and … Read more 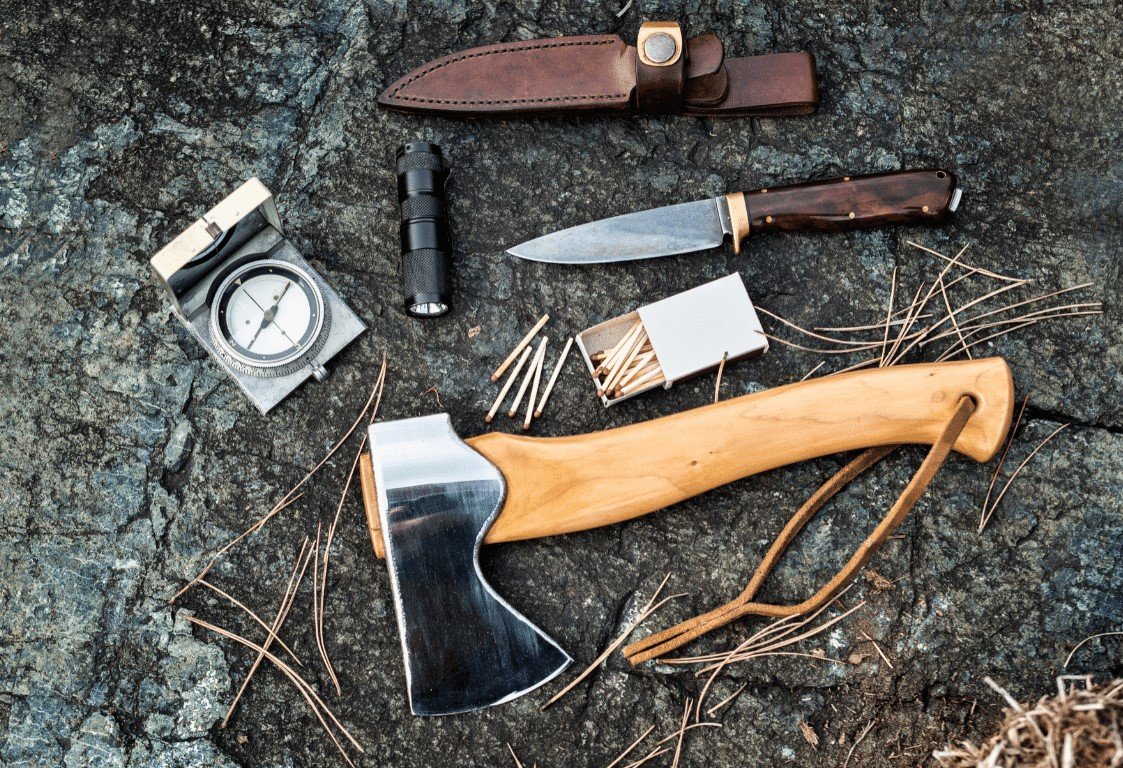 Why Have A Prepping Dictionary? Prepping has a lot of special terms. Heck, the average guy probably doesn’t even know what a Bug Out Bag is. There’s a prepper term for nearly everything, and it’s a good idea to familiarize yourself with the lingo.   Prepping is filled with jargon and abbreviations. The sooner you … Read more 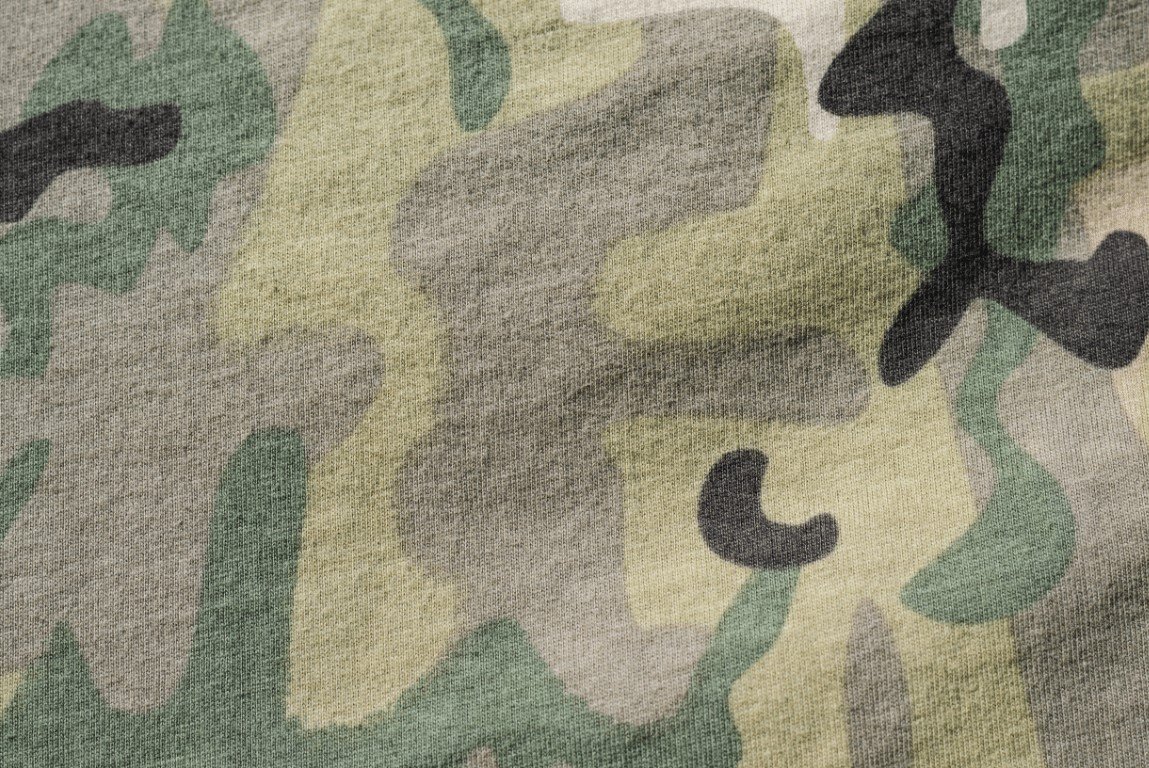 Some people say that camouflage is an art, other people says it’s a science. I say it’s a mix of both.  First rule: do what you can with whatever you have. Dirt? Mud? Sticks? Leaves? Old Clothing? Everything is fair game when camouflaging yourself. Some easy tips are to wear colors that blend in, and … Read more 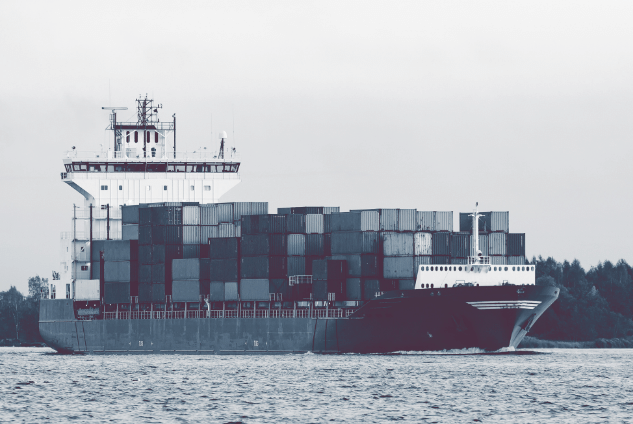 There is a traffic jam like no other, taking place on the high seas. Really the “low seas,” the ports, but you know what I mean. This is traffic jam of epic proportions the likes of which nobody have every seen before. American is importing materials and goods from different parts of Asia at an … Read more 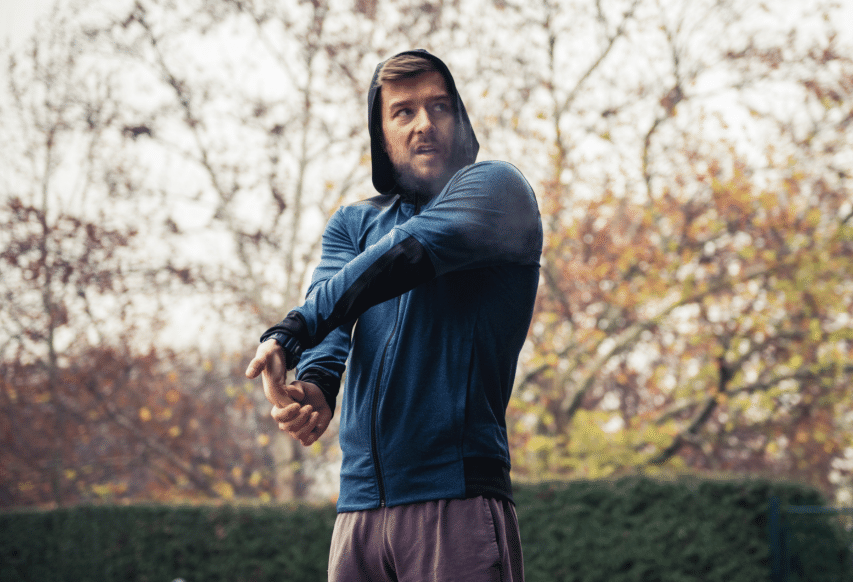 In one of the previous posts, we discussed a bit about having a strong mental state. We talked about being mentally tough- having the Prepper’s mentality- and how it being mentally tough can increase your odds of survival. But don’t forget that physical fitness is a very important factor in prepping as well. In a … Read more 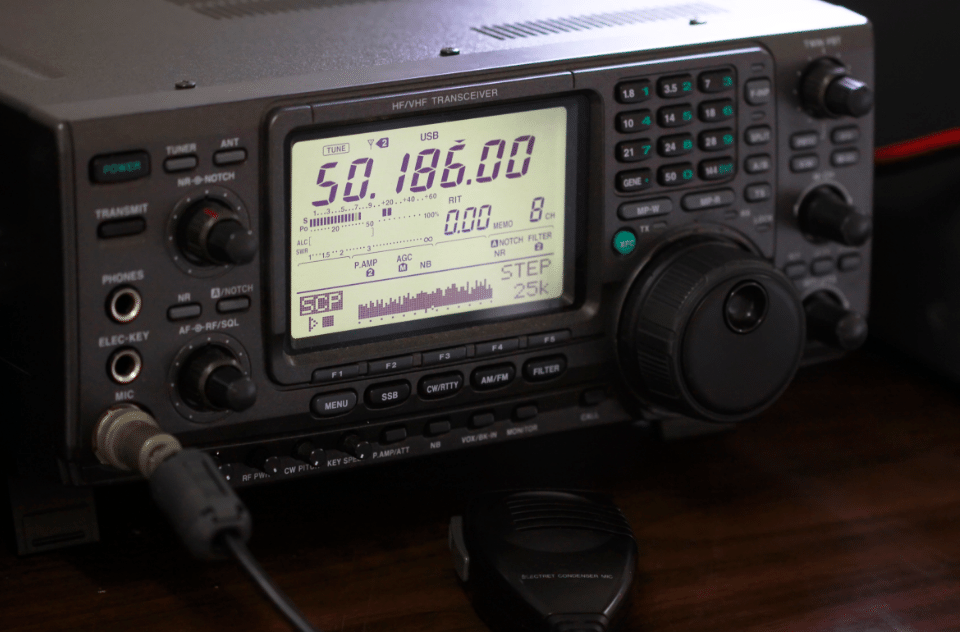 During a life-or-death situation, it is important to stay focused and be able to think clearly. It is perfectly understandable that your mind wants to drift and think of all the things that are falling apart. You may get anxious by thinking about what could be coming next. But these thoughts won’t make a difference … Read more 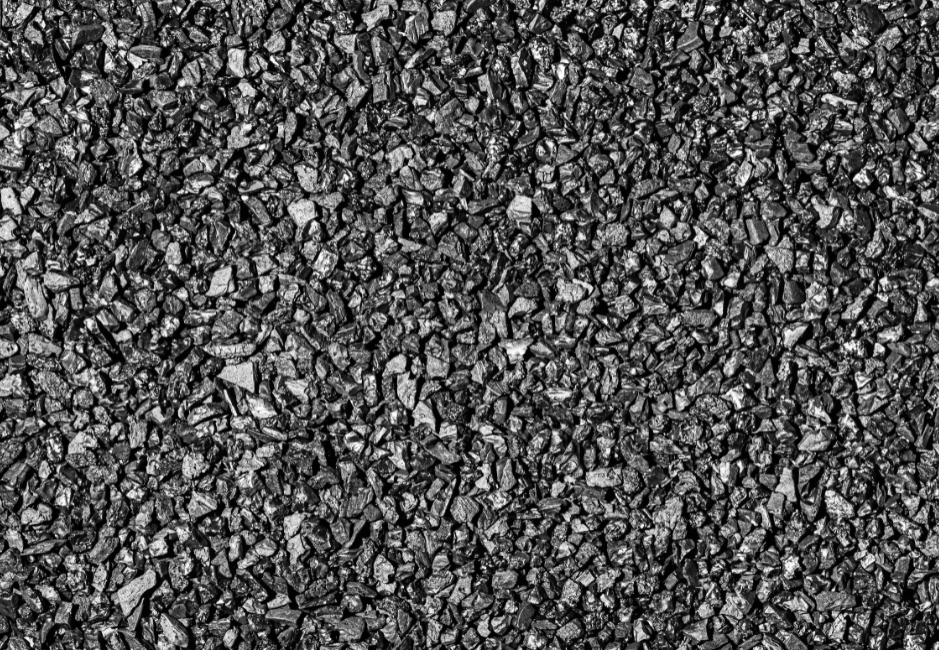 What is Activated Charcoal? You may be familiar with what charcoal is, but have you ever heard of activated charcoal?  Probably you’ve heard the term somewhere before but weren’t interested enough to understand how it works and what it can be used for. In this post, we will discuss further what activated charcoal really is, along … Read more 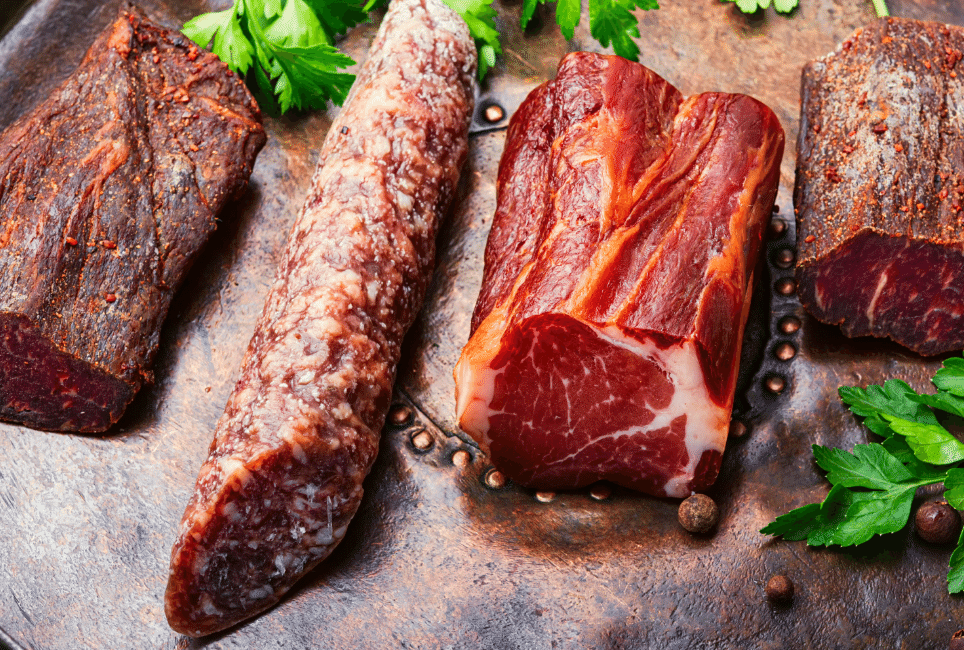 What Is Cured Meat? Curing is a method of preservation which expands the product’s shelf life for a future emergency. Additionally, it includes a procedure where it adds and enriches the flavor. The common examples of cured meat are bacon, Spanish chorizo, salami, pepperoni and more. Since long, long ago, people have had the knowledge … Read more 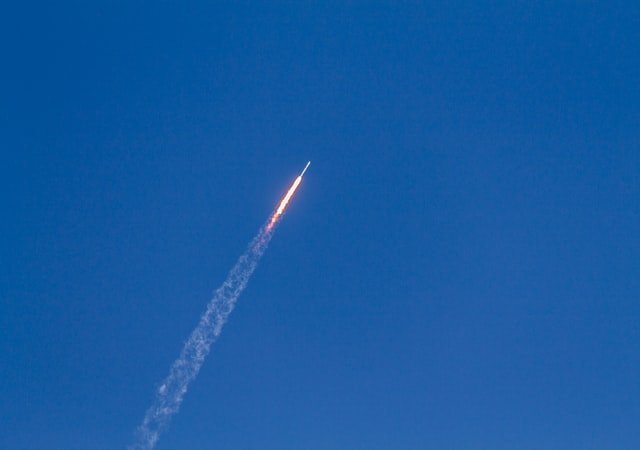 What is an EMP? An “EMP” is short for “electromagnetic pulse.” Electromagnetic energy is determined to be a potentially dangerous weapon, and an EMP attack is high on the list of national security threats. An electromagnetic pulse can be produced through two traditional methods: nuclear explosions in the air (a nuclear EMP) and microwave radiation. … Read more 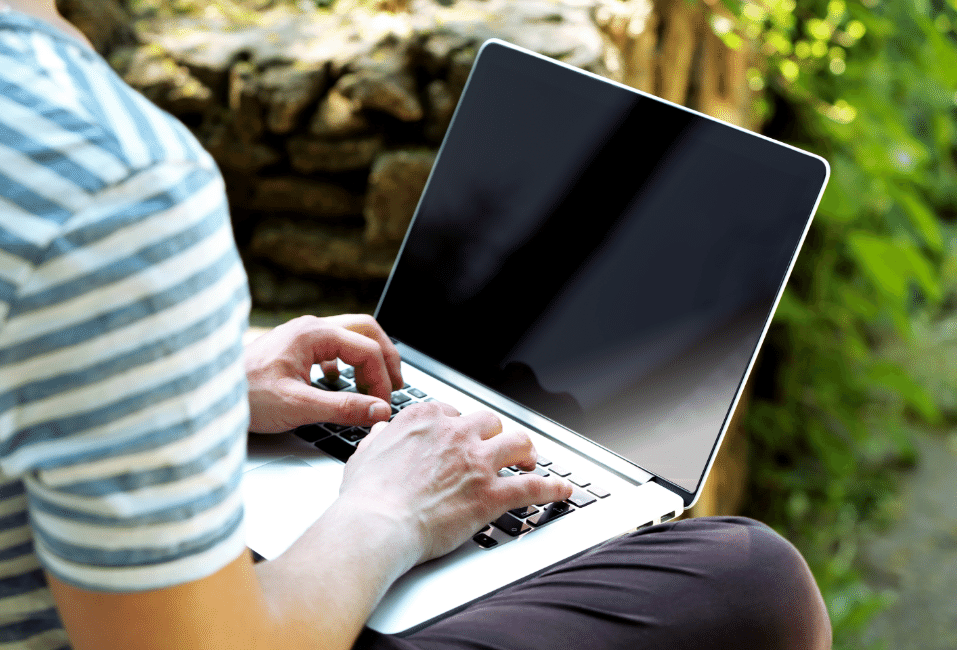 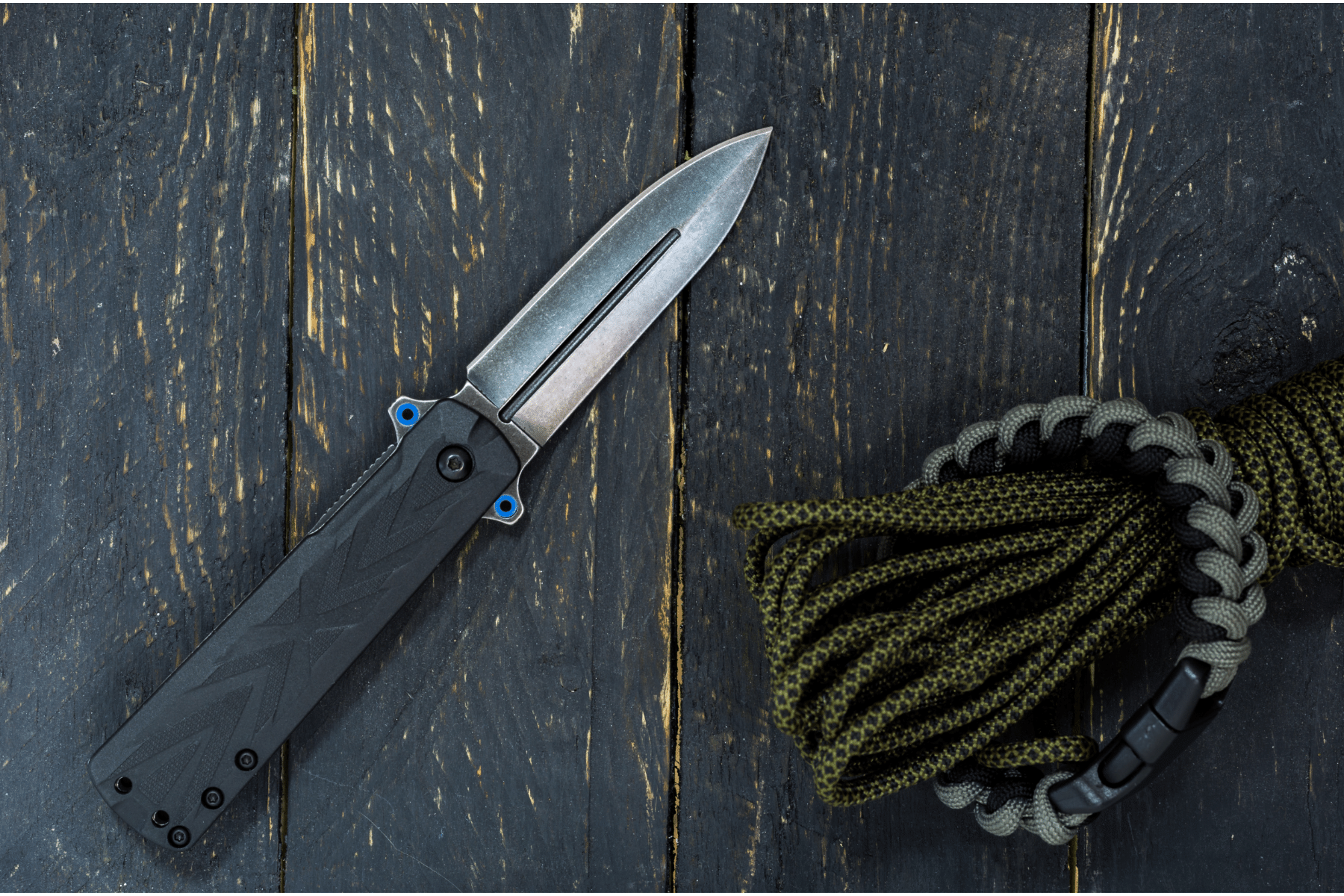